The first time I got fucked, it was in a New Jersey forest. I was 17 years old, and bent over a moss-covered fallen stump. The birds, bugs and trees bore witness to my raw teenage eroticism. 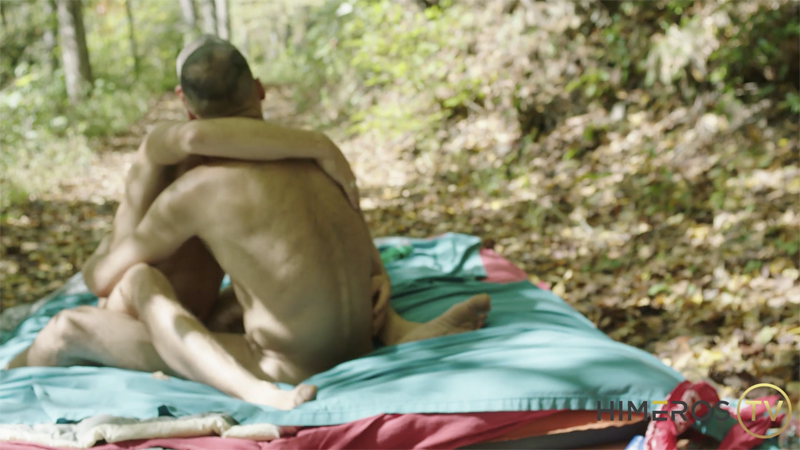 All these years later, it was fun venturing back into the forest for this week’s video featuring Brad Amberheart and Maxim. It was a warm, late-fall afternoon and the leaves were dramatic shades of yellow, orange and red. It was the perfect setting for some hot sex – and, quite nostalgically and unintentionally, reconnected me to my first time. 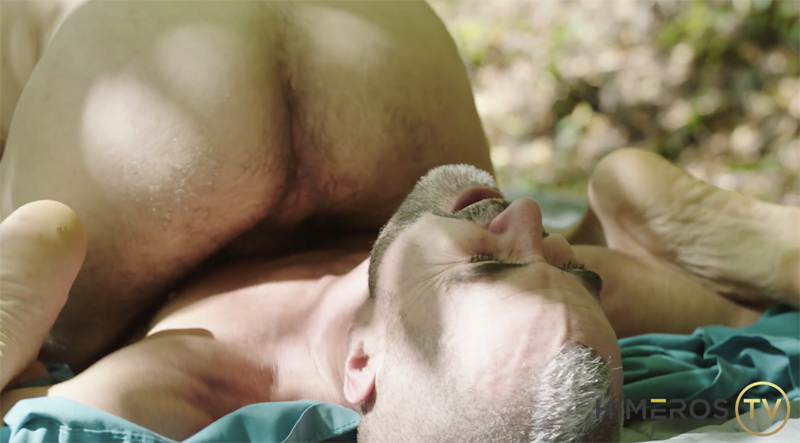 Watching Brad and Maxim play was a shocking departure from what I’ve seen in porn – and from what I’ve replicated in my bedroom. It wasn’t the typically and tired sequence of events. This was something different and very much outside the box. And it wasn’t just the setting. It was the way Brad and Maxim interacted. It was the movement of their bodies, wrestling across the blankets. It was the way they made noise and laughed and communicated. And it was the intentions that these two beautiful men expressed. I hadn’t seen something like this before. Maybe you haven’t either. 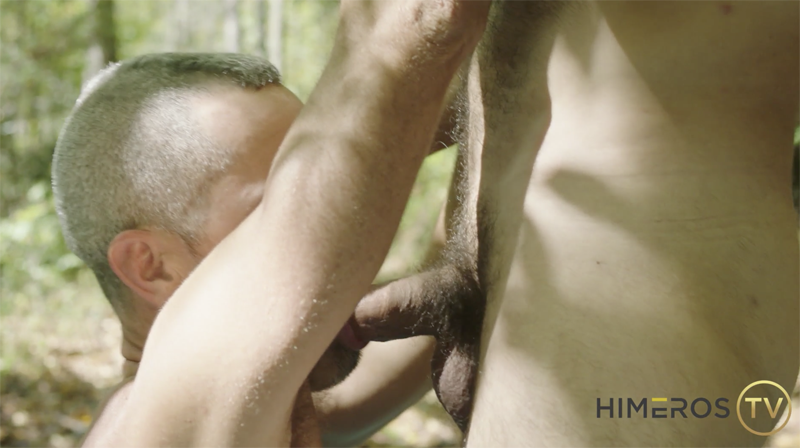 You may remember Brad Amberheart from Joey and Blake’s sex coaching session. Brad is a tantric sex coach, and has helped co-create many of the videos on this website. He’s a wonderful teacher, and has been extremely patient, kind and generous with his time and energy. He’s also sexually ecstatic – and, as you can see in this video, demonstrates a different kind of connection.

Brad often says that orgasm isn’t just a one time thing… instead, that it is a state of being. So it’s my hope that this video helps create an orgasmic life for you and the people around you.

Join me at 5PM ET (NYC time zone) on February 12 to discuss today’s video in our live chat! 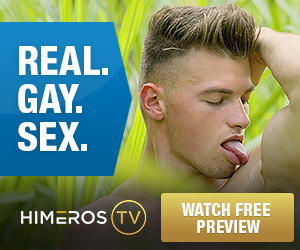